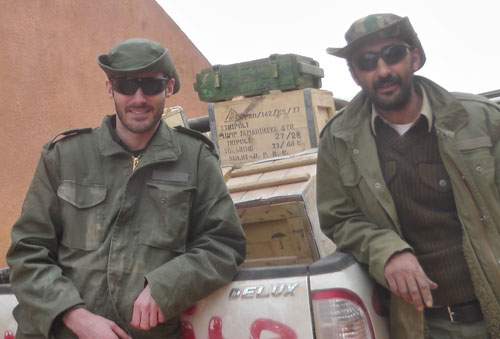 The Wonderful Disaster That Is Egypt’s Presidential Election

“Journalists, pundits and politicians seem increasingly obsessed with fears that Islamists winning elections in the wake of successful Arab Spring uprisings will prove detrimental to democracy, regional security, and the War on Terrorism.

Nothing could be further from the truth…”