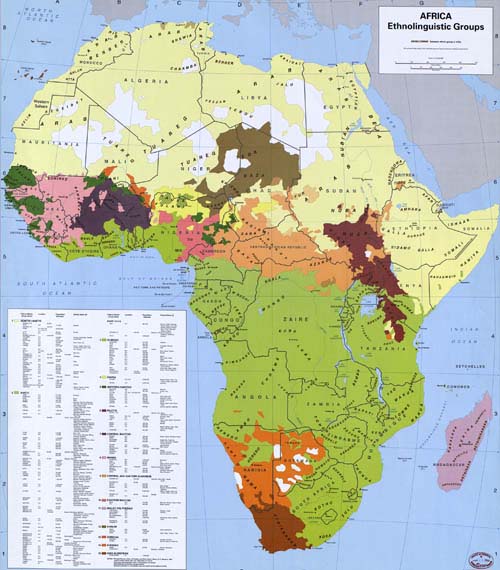 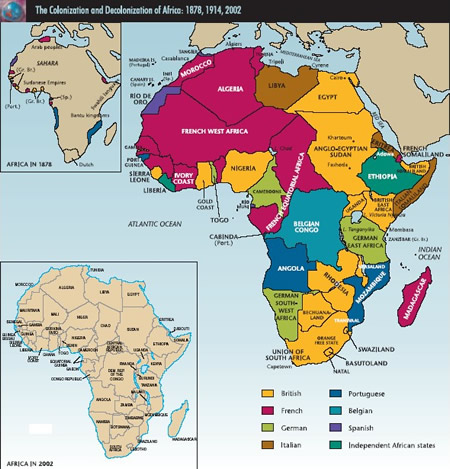 15 thoughts on “Mali, Sudan, and Ethnic Conflict in Northern Africa”