“Why Islamists Lost in Libya and Why Nobody Should Be Surprised”

“Those who have criticized me for my participation as an armed combatant in the Libyan revolution, saying that I had helped deliver a country into the arms of Islamists and al Qaeda, have now been proven wrong.” 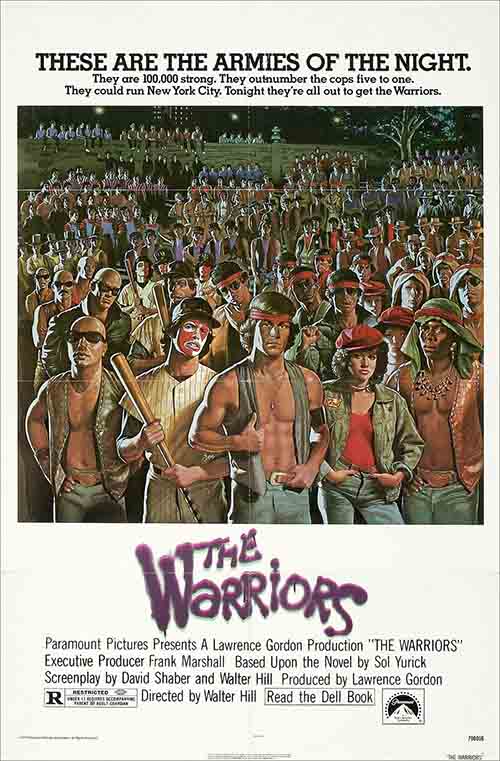 What the Defence IQ Blogging Award panel of judges said about The Freedom Fighter Blog:

“Everything a blog should be: informative, interesting, well written, thoughtful and occasionally provocative. VanDyke declared ‘the 21st century is the century of freedom’ – he’s fighting for it with both pen and sword.”

I would like to thank the panel of judges for recognizing The Freedom Fighter Blog with this award and most importantly thank those who read the blog and keep me going with their page visits, comments, and feedback.