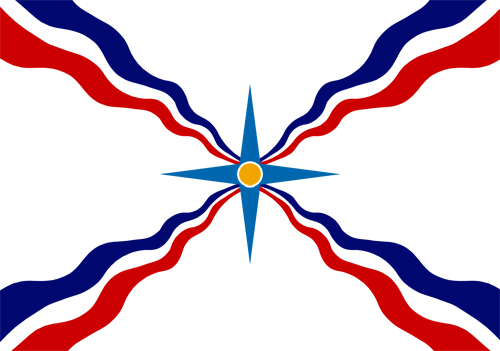 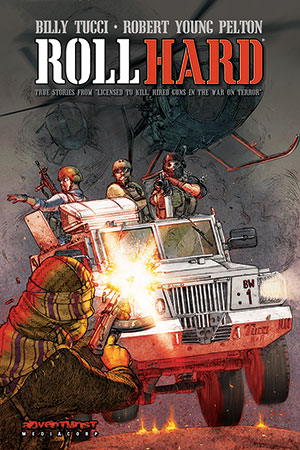 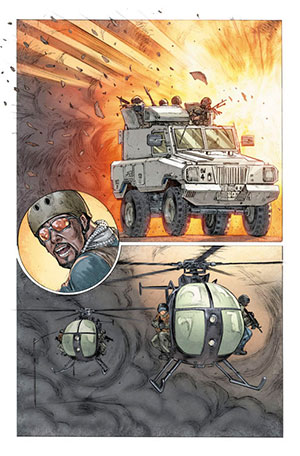 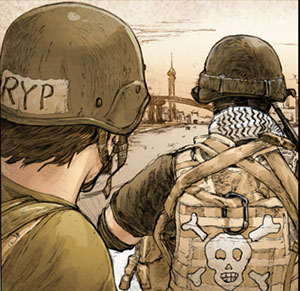 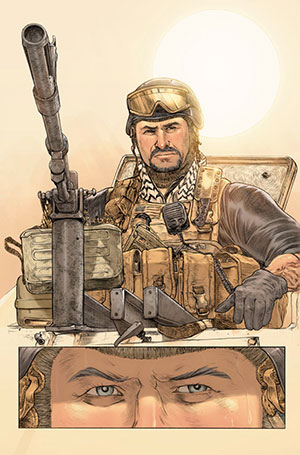 “I didn’t learn that Osama bin Laden was dead until August 24, 2011, nearly four months after he was killed. I had just escaped from Abu Salim prison in Libya a few hours earlier and was talking to my girlfriend on the phone for the first time in nearly six months.”

“I now realize with the benefit of hindsight that the course of my life was altered dramatically by Osama bin Laden in ways that I had never considered. Specifically, the response by my country to bin Laden’s attack on 9/11 changed my fate and exposed me to a world and experiences that would lead me down a very strange path.”