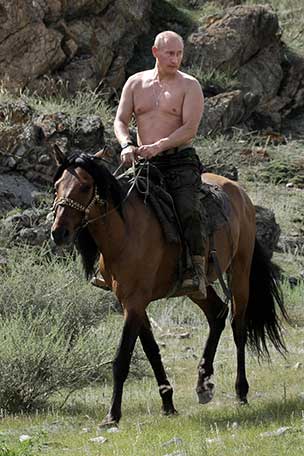 14 thoughts on “The Russian Invasion of Ukraine”